History of Palici:
The Palici, real pearl wine, is a sparkling wine DOC is the first made in Sicily. In 1992 our company decided to make this sparkling wine using the grape varieties of Nerello Mascalese vinified in white.
The Palici sparkling wine is the result of a natural fermentation in the bottle with champagne method left to mature on the lees for at least 36 months. The name "Palici" runs the legend of twin sons of the god Vulcan Adrano, and Thalia nymph, symbol of water. The Palici are the personification of thermal sulfur springs and represent the union of water and fire. According to legend, the twins were born underground because Thalia, was afraid that because Era, jealous wife of Zeus could kill them but, one day, not far from the river Simmete , saw go out out two children that the nymph had given birth. The Palici from the Greek words: Palin ikèsthai means twice-born, from Thalia and Earth. 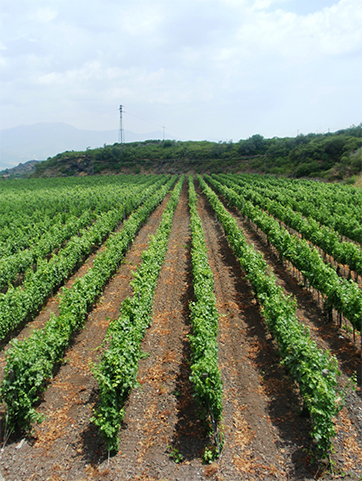 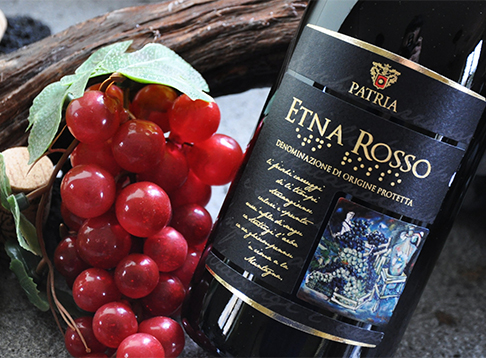 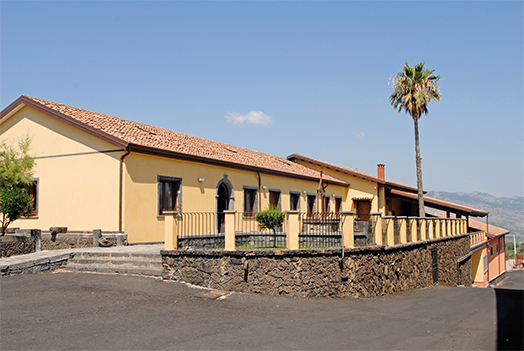